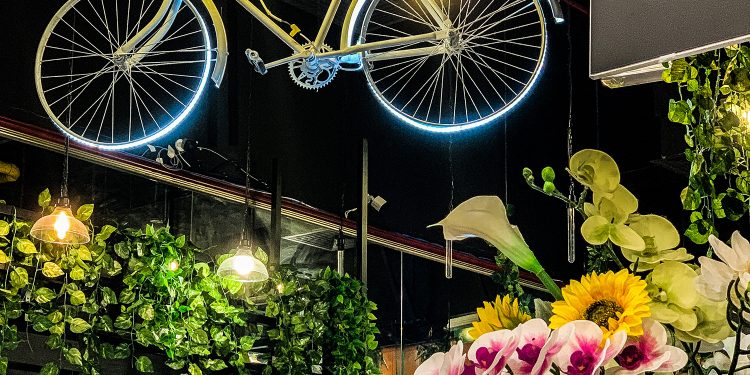 Watching how kids play brought back a flood of memories.  A young father was trying to give enough space for them to play without empowering them to annoy everyone around them.  I watched with empathy, remembering my dances as a young father attempting to have some control over two smart children who loved to push the edges.

It was a fine balancing act.  With a repeating cycle, the father was specific on the do and do-nots.  While acknowledging, the kids quickly morphed the game to a variation, technically different, and yet following the same outline, rules, and points.  Despite heroic efforts, it was clear to anyone watching, the father was slowly losing the battle.

As I reflect on the familiar scene, I can only imagine Divinity trying to mentor someone like me, because the older one gets, the more variations one can imagine.  The nuances of actions which are anything but caring and kind is endless.  The fine print of feeling good while playing the game of self-centeredness continues.  It was as if my childhood never ended.

An old author was blunt and direct.  “The same God who said, “Don’t commit adultery,” also said, ‘Don’t murder.’ If you don’t commit adultery but go ahead and murder, do you think your non-adultery will cancel out your murder?  No, you’re a murderer, period.” (James 2.11).

I listen to my old arguments replaying in my head, wondering which part of the overarching principle I missed.  I believe I was called to love.  Everyday Life whispers reaffirm this calling to live out unconditional, inclusive, and accepting love.  Care and kindness are solid foundations.  Compassion and mercy are great companions.  There is a whole community waiting to be realized through my choices, decisions, and actions.  There are no rules in this game.  Start with love.  If it isn’t love, then question oneself, openly and to do the core.  The games I was playing as a child never had to stop.  What I missed then, and often now, is the opportunity to take them to a higher level, the level of love.