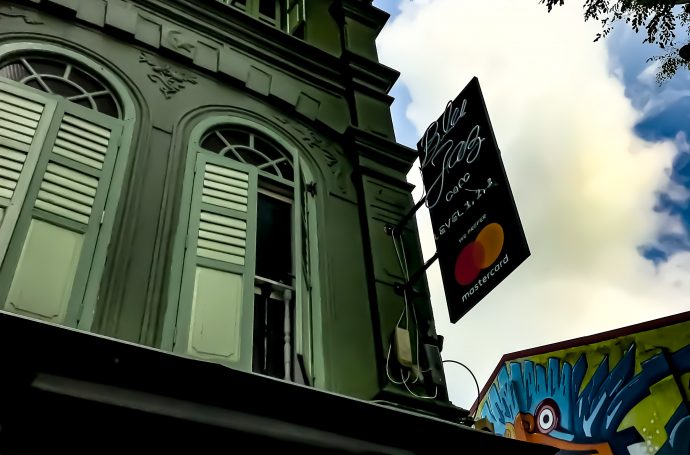 The evening was a fundraiser for someone that is easy to love.  He is a big yet gentleman with a soothing voice that always makes the listener feel better.  Rough times had been by his side for the last few months and this evening was a gathering for everyone to tangibly say “we care.”

I had no idea what to expect.  Looking back, whatever I expected was a pale dream to what unfolded.

I lasted for the first five hours.  A favorite venue opened on an off day and everyone who was part of the jazz and R&B music scene of Singapore dropped in.  The diversity of sounds that emerged took me to places I had long forgotten and a few I do not think I had ever considered.  With traditional jazz to Latin, old to new, R&B to a fusion blend that worked, the audience was treated to a unique musical journey that could never be planned much less repeated. read more