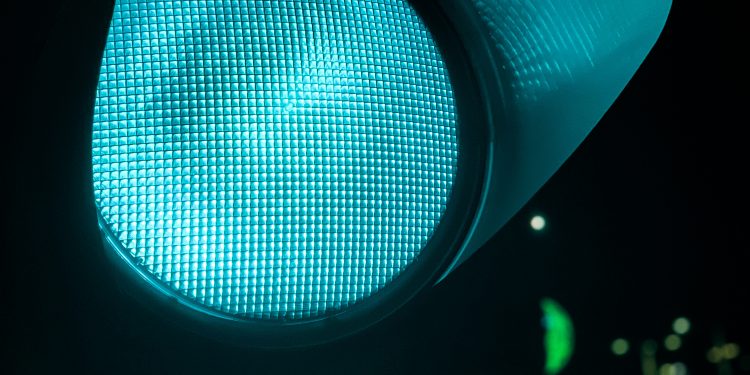 The incident did not reflect me at my best.  A colleague overstepped boundaries and responded on my behalf.  On one hand, it was easy to excuse.  On the other hand, it was my call, and while I had invited others to contribute, I had clearly reserved my rights to make and communicate the final decision.  In response there was a tense, semi-public, confrontation with a firm and clear message that he had taken a step to0 far.

Even as I walked away, I regretted my impulsive reaction.  While a stand needed to be made, my choice of style, tone, and delivery fell far short of the targets I have for myself.  The question was one of acknowledging my mistake and taking corrective action.

As I thought about it, I caught myself hesitating.

The longer the hesitation went on, the clearer the lesson reminders became.

Hesitation was, in this case, being shaped by a sense of pride and the challenge of being open and vulnerable.  As obvious as it was to me, even in the moment, I had little interest in admitting this to anyone else, especially one who might exploit it to their advantage.

Clarity in a better way was not as clear as it was because of the emotions influencing the way I saw and understood things.  The more I examined and understood my emotions, the easier it was to see the events with open and empathetic eyes.  The growing clarity also forced me to accept the way my pride had shaped my response.

The third trigger which became a catalyst for corrective action was a reminding whisper of how I had been accepted and embraced as I was.  In being reminded of what Divinity had and continues to do for me, I was taken to old wisdom words.  “What a God we have!  And how fortunate we are to have him, this Father of our Master Jesus!  Because Jesus was raised from the dead, we’ve been given a brand-new life and have everything to live for.” (1 Peter 1.3)