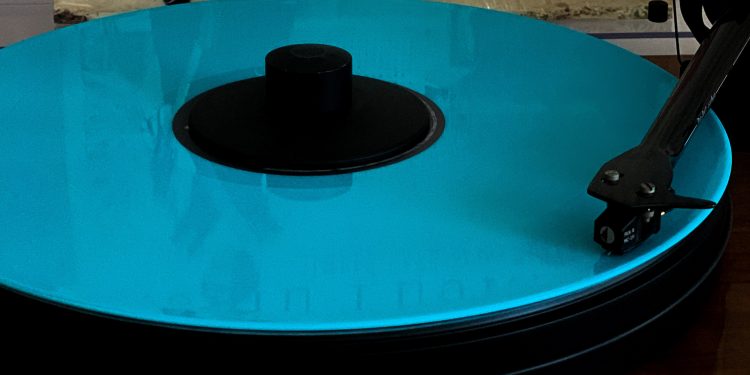 I wrapped up a day of meetings away from home, realizing I had the evening to myself.  I was in Romania.  Cluj-Napoca is a place where it is still new so I can keep exploring with several enjoyable options of replaying past restaurant experiences.  In thinking through what I could do, I found myself wanting to see if there were any new or vintage vinyl records shops within walking distance.

As I entered the store, I found myself in another world.  The selection initially seemed limited, and yet the albums were so eclectic that I found myself thumbing through crates of albums in genres I normally would never care to look at.  In one marked “jazz”, the range was so different that I ended up reading every back jacket in the crate.  Among the discoveries was a recently released album based on master tapes lost for almost 50 years.

According to the album story, the original release decades ago was put on indefinite hold because the lead musician has a major heart attack the day before the scheduled release.  During his recovery period, bad actors stole the music, switched genres, and the cleverly disguised thieves went on to have a massive global career.  Until a random discovery in a basement undergoing renovation, there was no evidence that the original group ever existed.

Yet the music and the story survived.

As I listened to the recording, I found myself considering the truths found in knowing.  Once one knows, can it ever be the same?  I found myself jotting mental notes to myself on the lessons from the album.

Once one knows, there is no excuse for old habits.  Peter’s reminder rings true; “Don’t lazily slip back into those old grooves of evil, doing just what you feel like doing. You didn’t know any better then, you do now.” (1 Peter 1.14)

Just because you know, it does not follow that anything will change.  Change requires learning and the willingness to do something different.Responding to truth impacts one’s heart, even as the world continues as it was.