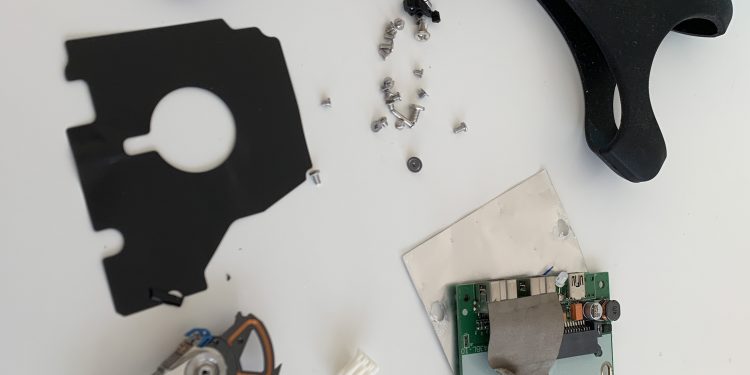 One’s starting point will change the choices and possible outcomes one can see.  As a recent conversation on shared targets revealed, there were at least three different starting points.  While it took a long discussion to clarify the differences, I could see a convergence of awareness developing.  In this case, there was a clear choice.  Would the future be based on optimizing our individual contributions or working together for the common good?

When I write it down, the two choices would appear to have been obvious.  Frankly, at the time they were not, at least to me.  As I considered each path, walked down the logical path for a bit, the paths each represented began to move in different directions.  It was as if we were starting at the center of a three-dimensional plot.  As each person in the conversation went off on her/his axis, we realized that we were moving away from each other, not towards a shared center.  Life lesson reminders which I find myself holding onto include the following.

Recognizing differences opens a doorway to understanding.  What could be obvious, frequently is not.  Old words replayed themselves in several variations; “Listen, dear friends, isn’t it clear by now that God operates quite differently?  He chose the world’s down-and-out as the kingdom’s first citizens, with full rights and privileges.  This kingdom is promised to anyone who loves God.” (James 2.5) Anyone and everyone is very different than a special individual or two.

As urgent as taking any decision might appear to be, it is always worth investing in understanding one’s choice.  Question. Clarify.  Seek to understand, specifically in the context of one’s heart.  Ignorance is not a viable path to taking a step forward.

If one wants the next moment to be better than the last, creating pause moments which include opportunities to reflect, understand, and grow, will change one’s starting point.  We are where we are.  We have the responsibility to choose our next step.  Open eyes and a heart filled with care, kindness, and compassion is a foundation to what comes next.